I bought this set of postcards when I was a kid in the 1970s. I can’t remember exactly where I bought them, but it was probably Manchester Museum. They were produced by scientific illustrator David Roland for Birmingham Museum and Art Galleries and represent what was then state-of-the-art interpretations of the appearance of dinosaurs and other prehistoric animals, including Dimtetrodon and Pteranodons. All are very green and scaly. What impressed me at the time, though, is that they all fitted together to make a single, continuous panorama. I loved them! 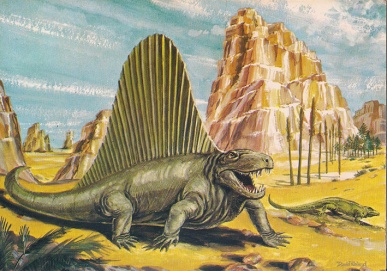 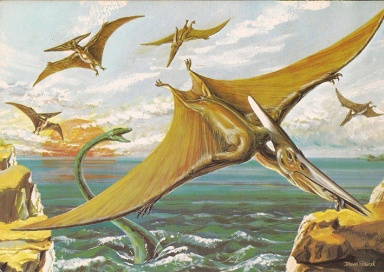 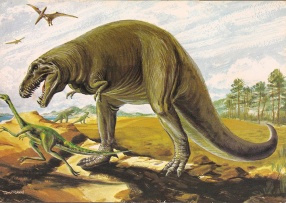 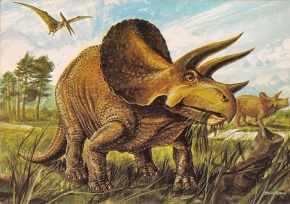 3 thoughts on “Prehistoric Animals: A series of illustrations by David Roland”